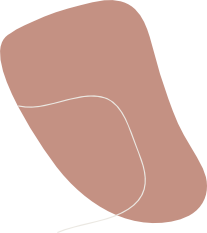 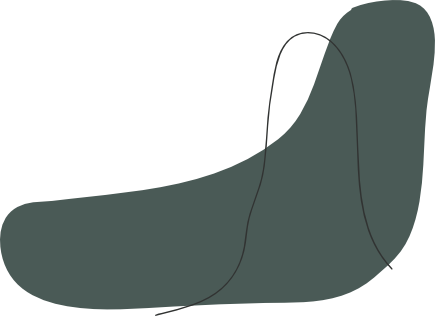 Dalhousie University (commonly known as Dal) is a public research university located in Halifax, Nova Scotia, Canada, which is ranked one of the friendliest cities in the world. Founded in 1818, Dalhousie is one of Canada’s oldest universities, with three campuses in Halifax, a fourth in Bible Hill, and medical teaching facilities in Saint John, New Brunswick.

Dalhousie offers more than 4,000 courses and 180 degree programs in twelve undergraduate, graduate, and professional faculties, attracting more than 20,000 students from around the world, The university is a member of the U15, a group of research-intensive universities in Canada, and has made a lasting impact by blending transformative academic programs with pioneering research on Canada’s East Coast.

Dalhousie University is located in Mi’kma’ki, the ancestral and unceded territory of the Mi’kmaq. It was established as a nonsectarian college in 1818 by the eponymous Lieutenant Governor of Nova Scotia, George Ramsay, 9th Earl of Dalhousie. It reopened for a third time in 1863 following a reorganization that brought a change of name to “The Governors of Dalhousie College and University”. The university formally changed its name to “Dalhousie University” in 1997 through the same provincial legislation that merged the institution with the Technical University of Nova Scotia.

There are currently two student unions that represent student interests at the university: the Dalhousie Student Union and the Dalhousie Association for Graduate Students. Dalhousie’s varsity teams, the Tigers, compete in the Atlantic University Sport conference of Canadian Interuniversity Sport. Dalhousie’s Faculty of Agriculture varsity teams are called the Dalhousie Rams, and compete in the ACAA and CCAA. Dalhousie is a coeducational university with more than 130,000 alumni around the world. The university’s notable alumni include a Nobel Prize winner, 91 Rhodes Scholars, and a range of senior government officials, academics, and business leaders.